Frome College would like to give a big thank you to all the karaoke singers, footballers and spectators who participated in and contributed towards fundraisers on 9th March, in aid of Ukrainian refugees. 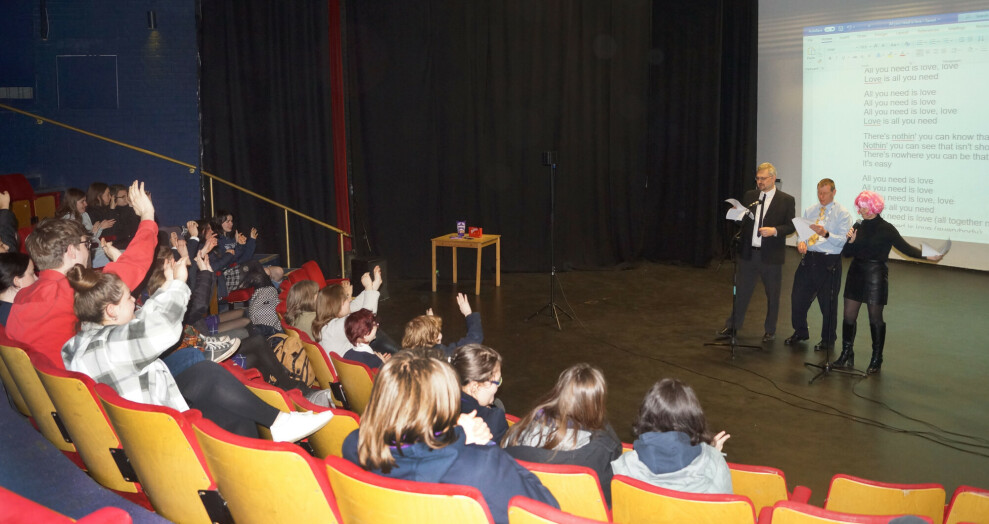 Musical talent shone through during the karaoke, with entrants and audience members donating £1 each. Songs such as At Last!, All You Need Is Love, and I Want to Break Free were performed by student soloists, a staff group, and a hilarious combination of both!

Over on the Astro Turf, several 7-a-side football teams energetically took part in the ‘Support Through Sport’ fundraiser, each player also donating £1. 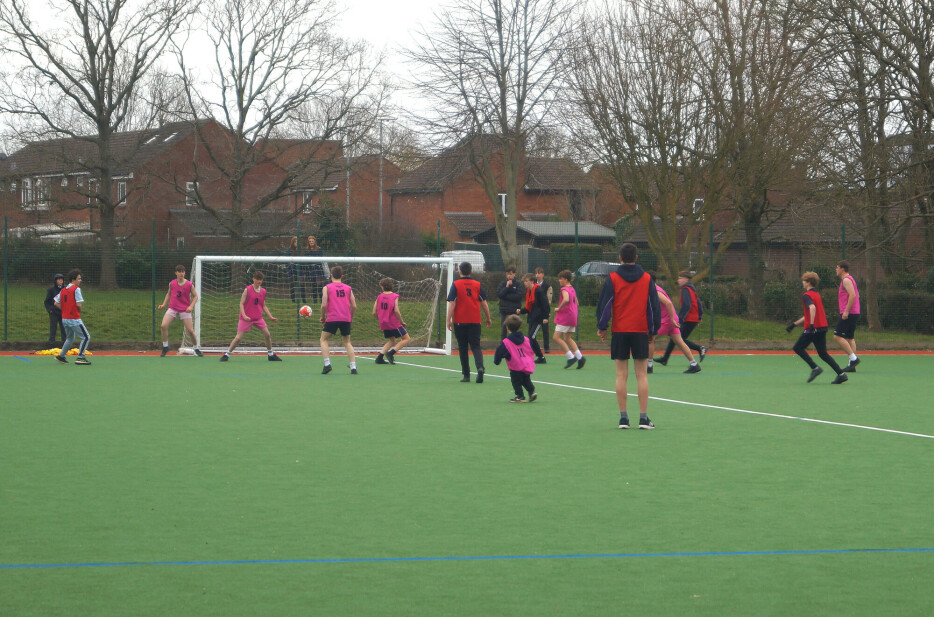 A total of over £190 was raised and has been added to Frome Town Council’s JustGiving campaign, which will support the Ukrainian refugees who are staying in Frome’s twin town of Rabka, Poland. If you would like to donate to their page, you can do so here: https://www.justgiving.com/crowdfunding/ukrainianappealftc

Toiletries and supplies that were generously donated by the College community have gone to RAISE (Refugee Action in Somerset East), who will deliver everything to Ukraine later in March.

Thank you to everyone who supported these charity endeavours.

“ ”
My son loves his teachers and is enthusiastic about his subject choices.
Parent