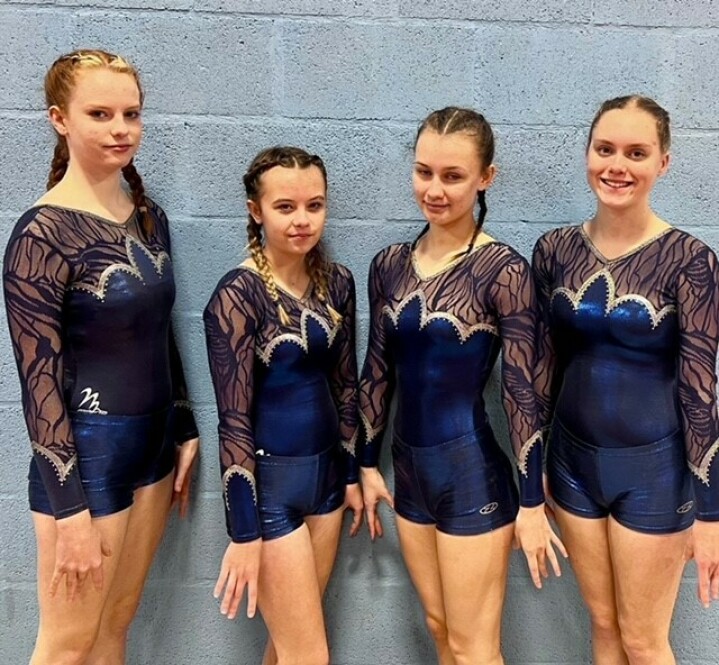 Well done to Melissa Carbine, Erika Geddes, Menna Lewis and Hattie Smith for coming fourth place in the South West Schools Floor and Vault! A great achievement with their limited training time, and their routines were described as “lovely”. As a result they have been invited to the National Finals to make up the Under 19 team for the South West. We are very proud of them!

Following on from the South West Floor and Vault event in January, Erika Geddes, Melissa Carbine, Menna Lewis and Hattie Smith competed in the National Schools event in Stoke-on-Trent. The girls delivered beautiful floors, vaults and a group routine to help the South West team get to 7th place – they are a real credit to Frome College!

“ ”
I have been impressed with the communication from school and the speed at replying to queries.
Parent